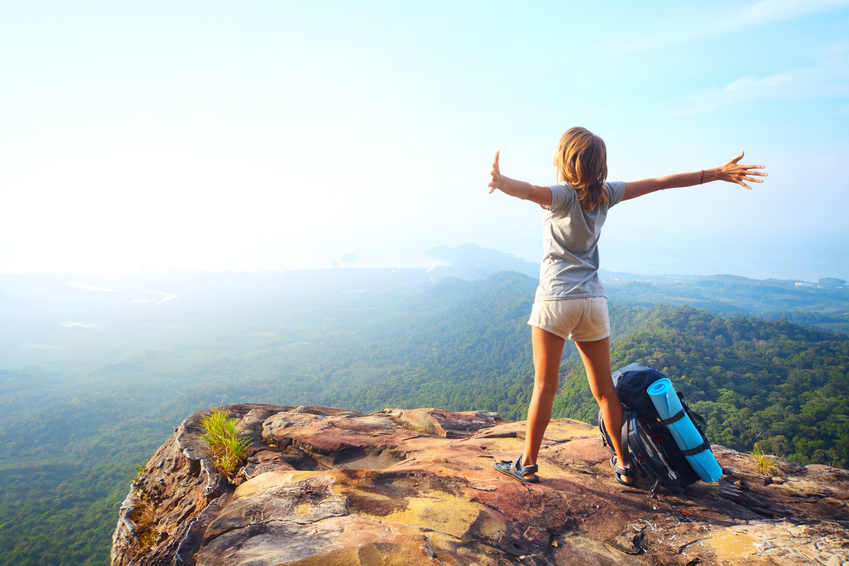 The Greek work scoliosis means curvature of the spine. It is a sideways curve of the spine occurring more in females than males. There are several types, including denovo, idiopathic, and congenital. In some cases, it is not preventable, such as idiopathic. Congenital can be avoided if you avoid certain actions. Denovo scoliosis, caused by bad posture or trauma is preventable. Understanding the differences may help you seek the right preventative measures or treatments to avoid getting scoliosis or making it worse. These conditions are often diagnosed by medical doctors or chiropractors.

Making sure that you use good posture can prevent Denovo scoliosis. Carrying heavy loads on one side of your body for years can cause this type of condition. Slouching and leaning to one side while working at a desk should be avoided.

Idiopathic scoliosis, although normally genetic, does not appear until some environmental aspect triggers the gene. Triggers may involve poor nutrition, competitive swimming, hauling heavy backpacks, ballet, golf and sports that use one side of the body more than the other. A deficiency in selenium may also cause the gene to become active. Knowing that your child is at risk for idiopathic scoliosis should encourage you to find out what actions may exacerbate the gene. Educating yourself and your family about the actions that are known to set off the scoliosis gene and doing everything in your power to avoid them is fundamental.

Congenital scoliosis occurs during spine formation while in the uterus. This type of condition is more complicated to treat or control. One or more bones are triangular shaped rather than square, not allowing them to align properly. This problem may be from malnutrition, but is often unexplainable.

Diagnosing, treating and monitoring scoliosis at a young age is important. If not treated before puberty, the patient will very likely have the curvature her entire life. Although if the curvature is slight or mild, normally there is no pain, but it can contribute to psychological distress. When pain is present, it is usually from the overstretched back muscles, or from the tension on the muscles caused from the curvature. Pain medication, braces and exercises are used to treat scoliosis. Surgery is used as a last resort for people with advanced scoliosis.