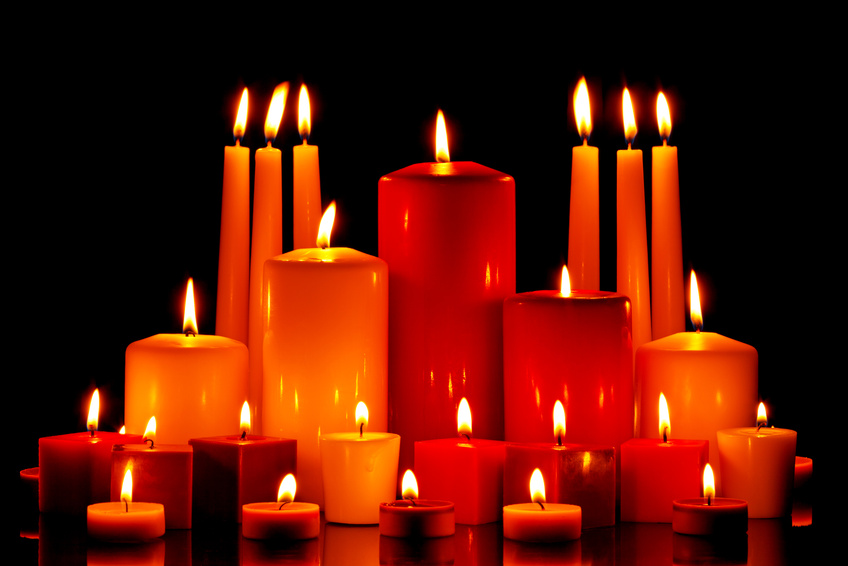 Christianity evolved from a 1st century Jewish sect in what is now Israel and Palestine. It then spread to Mesopotamia, Egypt, Asia Minor and Syria. Since then, it became one of the largest religions today, with millions of devoted followers across the globe. Throughout the years however, many of the teachings have been misinterpreted. For example, it is said that unlike the unclean animals which were taken into the Ark by pair, clean animals such as sheep were brought in groups of at least seven. Another example is the number 666. The mark of the beast is not 666 but 616 according to the new translations of the early copies of the Book of Revelation. Other sources support this theory. Then there is the inaccuracy in the Nativity as we know it. The modern day Nativity scene dates back to the 13th century. In this original Nativity scene, there were only ox and donkey, hay and the infant Jesus. Then according to the original gospel of St. Matthew, the exact number of the wise men who visited Jesus was not specified.