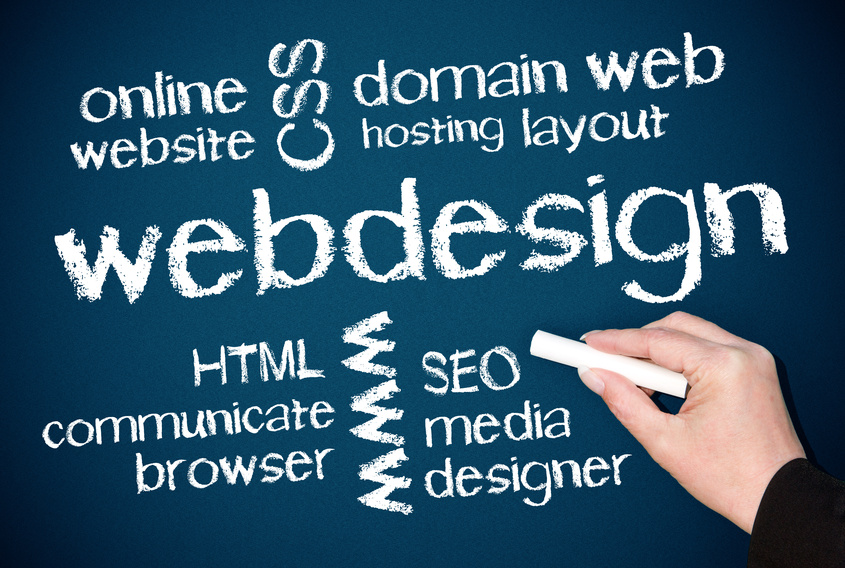 There’s simply no escaping it. In fact, you probably see it everywhere you go: people multitasking on their smartphones. Crossing the street, riding the subway and even driving a car are not safe anymore from the epidemic of smartphone use that is becoming more and more rampant as the months go by.

You can bet that these people aren’t just texting, either. They’re sharing videos on social media, looking up restaurant reviews on Google and even buying new shoes. Like we said before, there’s just no escape. But for great web designers, this is great news.

More than a billion people worldwide now use some kind of mobile device to browse the web. That means there are more iPhone and iPad users today than ever before, and they’re all exploring new avenues for making purchases. When you run a website, you simply can’t afford to stay desktop-only anymore. Your site must be engaging, highly visual and, above all else, memorable in order land the most traffic you can.

Great web designers can take the simplest webpage setup and turn it into an engaging experience, even on a smartphone. You have a significantly smaller screen to play around with, but that can also work to your advantage. Customers tend to like simplicity, especially given that three-quarters of them want to be able to find what they need from a site in two clicks or less. That means strategy is everything for great web designers.

There are plenty of web design tips and tricks you can introduce into your method to substantially improve the look and functionality of your site. Studies show that nearly half of all mobile web users become frustrated when viewing a site that’s been poorly optimized for mobile screens. Developing a solid graphic design strategy that includes responsive mobile work will help to avoid these problems for your website in the future.

Data has also shown that web users want to find what they need from a webpage in 90 seconds or less, but you likely have even less time for mobile users. Good web design for small businesses has to include this kind of forethought in order to prevent getting left behind the future by more advanced web companies. Remember, it all begins with a good logo.

An eye-catching logo created by great web designers will help draw the user’s attention to the more visual areas of your webpage. Since you’re in that narrow time frame, you have to strategically insert the information they’ll need exactly where their eyes are likely to flock to first. In this industry, breaking down barriers has always paid off for the risk takers.

2011 was the first year that saw Internet advertising revenues in the United States overtook those of cable television. In a few years more, that might also include the networks as well. It’s time to hop on the new-trend train and get your small business designing its most creative and engaging content yet.